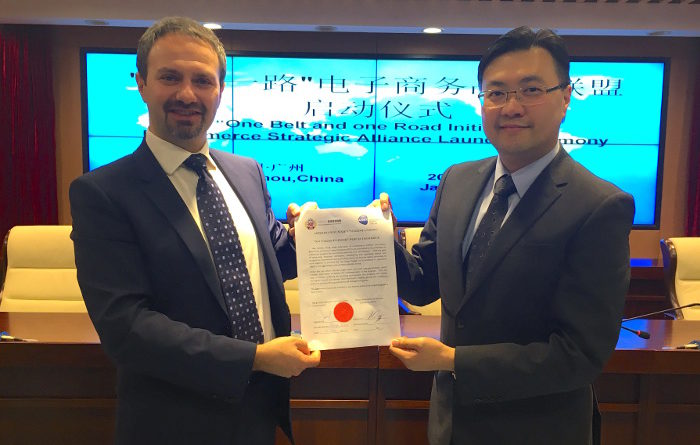 SME Seminar “Latest Trends and Use of Global E-Commerce” 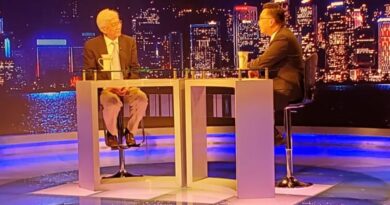 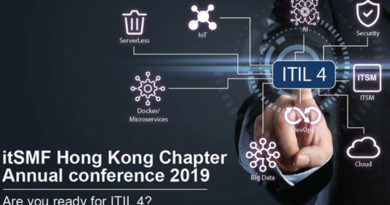 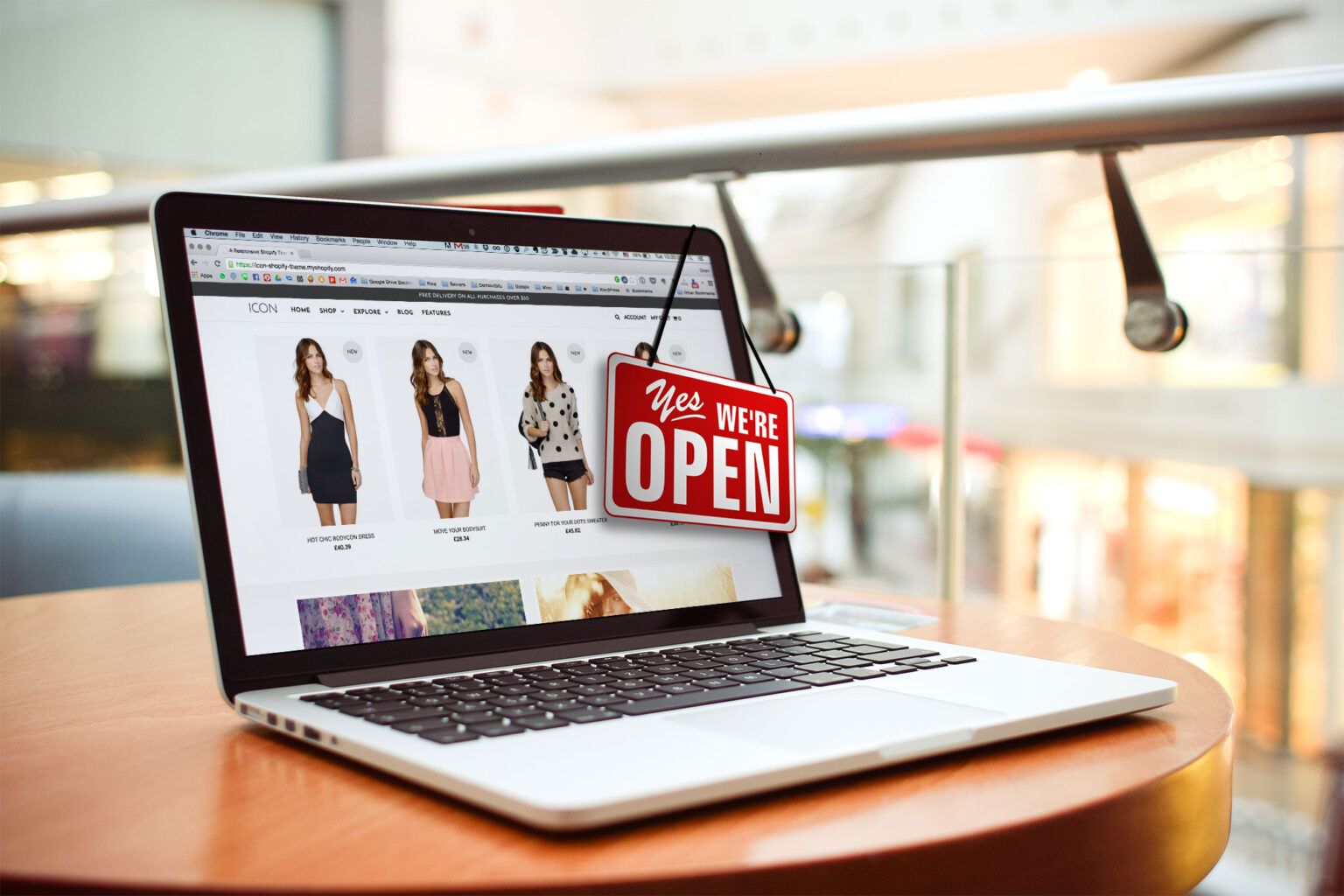